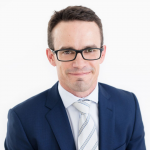 Dr Sam O’Connor is a Gastroenterologist at Queensland Gastroenterology who has interests in inflammatory bowel disease and advanced colonoscopy and polypectomy.

Dr Sam O’Connor graduated with Honours from the University of Sydney in 2006 before moving to Brisbane in 2007.

In 2011 Sam commenced training in gastroenterology in Townsville, before returning to Princess Alexandra hospital in Brisbane for a further two years. His last year of formal advanced training was spent as the Inflammatory Bowel Disease and Motility Fellow.

In 2013 Sam was awarded the ‘Fresenius Kabi Travel Award’ by the Gastroenterological Society of Australia to present his abstract on ‘Polypectomy trends in Australia’ at the United European Gastroenterology Week in Berlin. He was also part of a select group of junior gastroenterologists globally invited to attend the 2014 ‘Advanced Intensive Inflammatory Bowel Disease’ course at the European Crohn’s and Colitis Congress in Copenhagen.

In 2014 Sam undertook a fellowship in advanced colonoscopy and complex polypectomy in the United Kingdom with the Gloucestershire NHS Trust and Dr John Anderson.

Sam has been faculty on National Endoscopy Training Initiative ‘Quality Colonoscopy Course’ for the past four years. He is one of four physicians on the Australian Conjoint Committee for Recognition of Training in Gastrointestinal Endoscopy and is the 2019 President of the Gastroenterology Society of Queensland.

Sam has interests in inflammatory bowel disease, as well as quality and advanced colonoscopy and polypectomy. He has presented research at national and international meeting and had several research papers published in International Endoscopy and Gastroenterology journals. Sam also works as a Staff Specialist at Princess Alexandra Hospital in Brisbane. 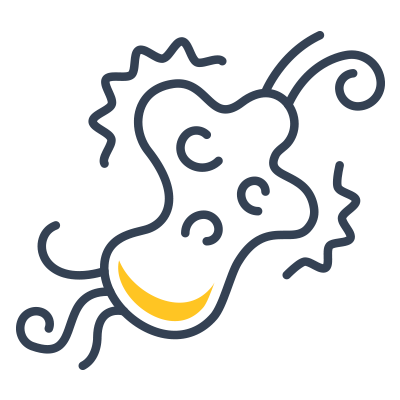